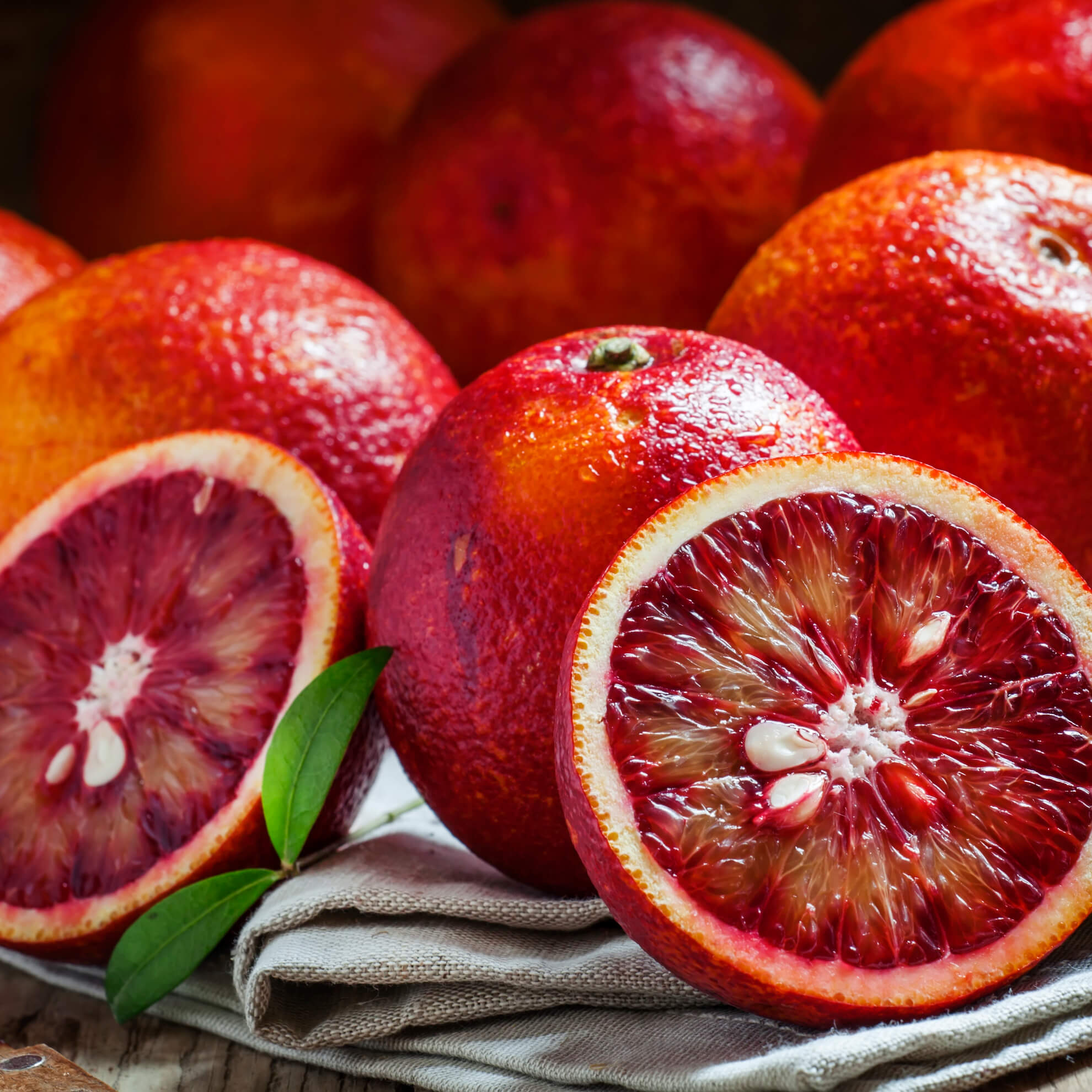 The concept of Superfood is relatively new, though let’s face it: all of the SuperFoods have been always there for us for ages, if not millennia. At the same time it somehow became a challenge in many parts of the world to find genuine, non-manipulated organic food.

Luckily, the conscious consuming is in trend nowadays and more and more people opt for the healthy conscious food options. By this we mainly mean all kinds of clean, non – manipulated and non-industrialized, genuine foods born and grown in the naturally fertile soil in their natural climate conditions. And the super effect is in its diversity!

While Sicily is blessed with fertile soil and almost anything not too northern grows well here, there are some foods that are native and really special when grown in Sicily. And the amazing fact is that most often each type and variety belongs to a relatively small area of land where its taste qualities and health properties stand out best!

Here we will list the foods that are well worth discovering. Some of them are indeed referred as Superfoods for their increased health benefits.

The Tarocco, Sanguinello and Moro varieties that are grown next to Etna and are boosted by its fertile soils are absolutely unique.

The European Institute of Oncology refers to their almost purple fruits as a chemical laboratory in miniature due to their significant health benefits.

A small village on Etna – Bronte – is famous for pistachio. It is only on this 250 square km piece of land that the altitude, climate and the soils form a perfect mix for pistachio to be superb, second to none.

If you happen to be in Sicily at the end of September, try to visit Pistachio festival there. You will find an amazing choice of products, both salty and sweet, a real splash of taste!

Sicilian cooks will procure it in May and June for the months ahead. This garlic is one more chemical laboratory in miniature, a real superfood that is both nutritious and it makes any dish stand out.

There are three varieties – Pizzuta, Fascionello and Romana- that are native in a relatively small piece of land with unique climate and geographic position. This area stretches between the Siracuse and Ragusa provinces, and its almonds are of the highest quality second to none.

Cheese isn’t the first thing in mind when it comes to Sicily, but there are a few smaller areas that make very special products. All of them are in the highlands, mostly the Iblei, the Nebrodi, the Madonie and the Sicani mountains. Some of these types have centuries of history:

Best season: Autumn, Winter, Spring for fresh, all year round for seasoned cheeses